Bismarck, N.D. – Services provided at the Bis-Man Transit Center will be altered for the upcoming July 4 holiday weekend.

The Capital Area Transit will run at traditional times on July 3, albeit with a slightly altered M-2 routes in Mandan, but the fixed-route system will not be providing service on Saturday, July 4, due to the Independence Day holiday. The CAT’s administrative office will not be open on Friday, July 3, and will reopen on Monday, July 6, for its traditional hours.

The Jefferson Lines bus depot will be open during its traditional hours on July 3, but will only be open from 8 a.m. to 9 a.m. on July 4. The scheduling office for Bis-Man Transit paratransit service does not close for holidays and will be open for its traditional 8 a.m. to 5 p.m. hours, but its administrative office will be closed July 3, and will reopen on July 6. 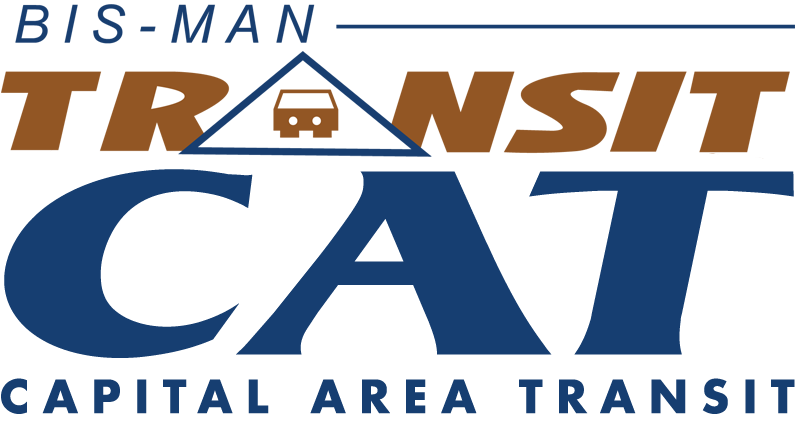